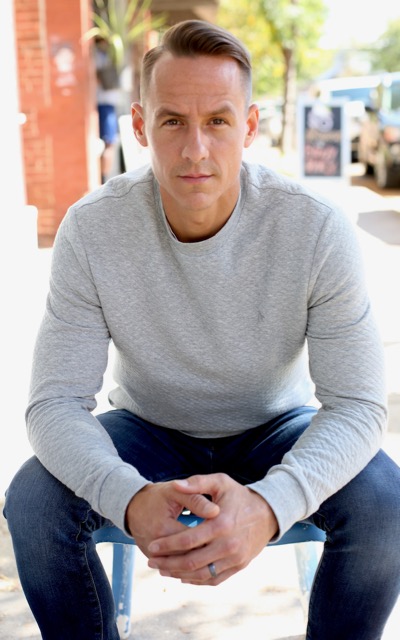 Timothy J. Hillegonds is the author of The Distance Between (Nebraska, 2019), a finalist for the 2020 Chicago Writers Association Book of the Year Award. A Pushcart Prize nominee, Tim's work has appeared in The Guardian, the Chicago Tribune, Salon, The Daily Beast, The Los Angeles Review of Books, The Rumpus, Assay, Fourth Genre: Explorations in Nonfiction, River Teeth, Baltimore Review, Brevity, Under the Gum Tree, Hippocampus Magazine, The Fourth River, Midway Journal, RHINO, Bluestem Magazine, r.k.v.r.y. quarterly, and others.

In 2019, Tim was named by the Guild Literary Complex as one of their thirty "Writers to Watch." He earned a Master of Arts in Writing and Publishing from DePaul University in Chicago.

Tim currently serves as a contributing editor for Slag Glass City, a digital journal of the urban essay arts.

Tim Hillegonds has been taken into custody at the U.S. border exactly twice in his life and doesn’t plan on trying for a third time. (They were just misunderstandings. Really.) That said, Tim has also learned he should never say never.

Sober for sixteen years, Tim rides a motorcycle (2010 Triumph Bonneville), drinks coffee (Intelligentsia), fancies himself a pizza connoisseur (Pequod’s, Pizza Friendly Pizza), and is eternally grateful his kind, loving, beautiful, and patient wife, E, is down for all of it.

Tim and E live in a hundred-year-old timber loft in Chicago with their aging pit bull/lab mix, Uriah, who they’ve decided is pretty much the canine version of Tim.